Tech Startup Meetup was a blast! 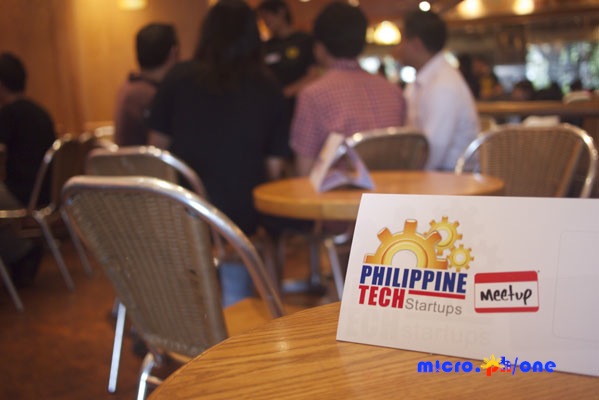 Brian Tan Seng and the rest of the 98Labs gang hosted the First Meetup of the Philippine Tech Startups on a late, albeit very humid Saturday afternoon. That may be the cincher to the already jampacked cafe, as technopreneurs and web enthusiasts alike flocked to the noisy venue. 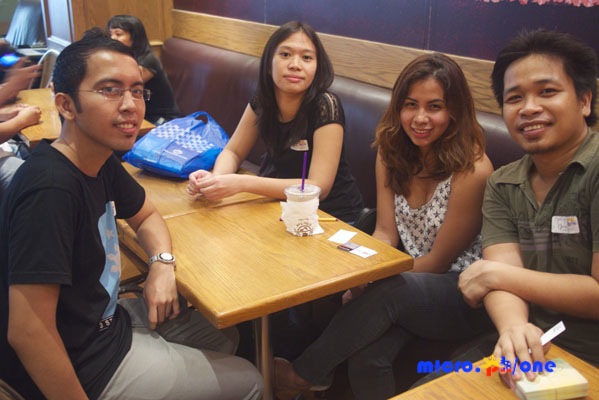 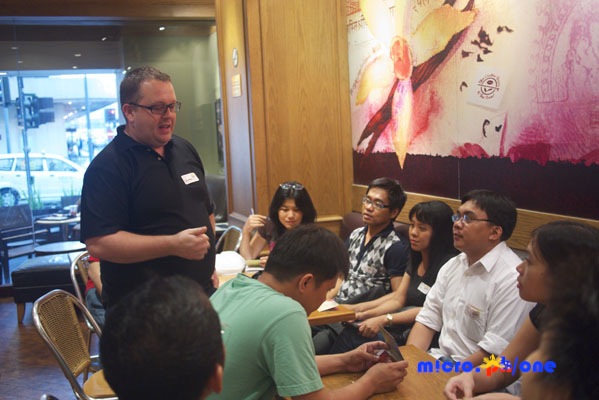 Thanks to our sponsors, the attendees were rewarded with The Coffee Bean and Tea Leaf Swirl Cards.
With no agenda in mind, Brian lead the eager attendees in introducing themselves to the informal gathering. 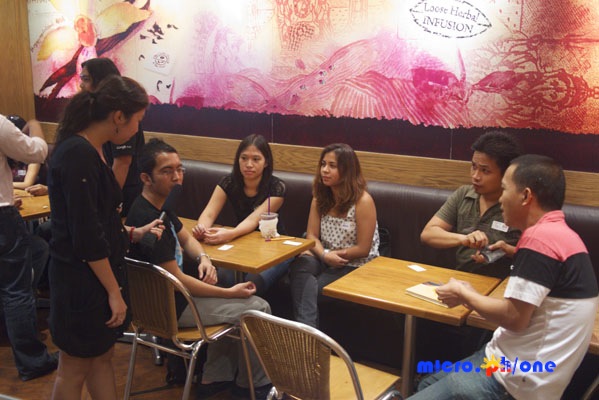 And what a diverse turn-up. From the guest list, some who showed up were Joel, an executive officer of BayangPinoy Organization, Inc., Vincent Chua from PCB-Graphtech Singapore, Alan Landa from DLSU, and some IT students who wore their WebGeek PH shirts proudly. 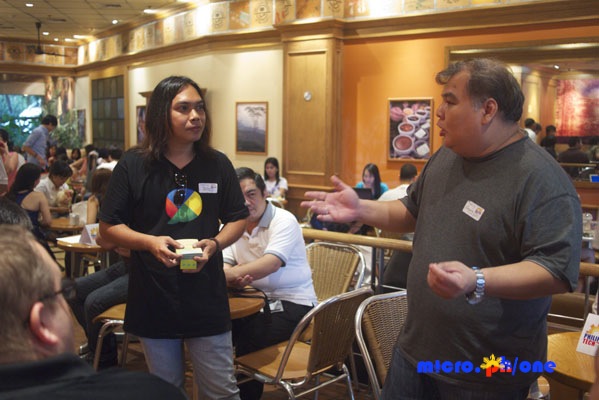 The meetup even snagged some fresh faces too. 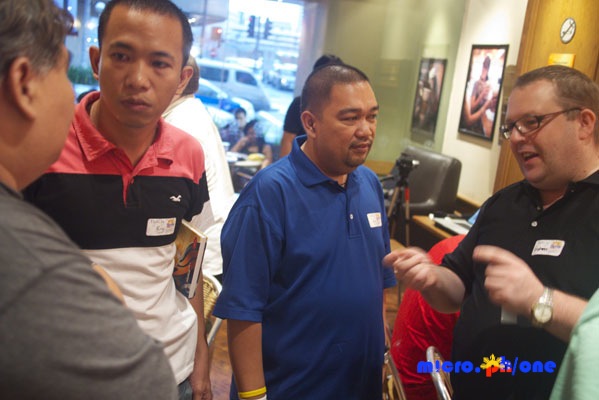 The organizers' intention of holding an informal gathering was to get everybody acquainted first, and that the organizers would have a feel of what they would set up in their agenda for future meetups.

On a later interview, Brian had a very ambitious vision. Aside from strengthening the collaborative spirit among local technology startups in the Philippines, he intends to foresee a law that would aide and benefit tech startups and the tech community. 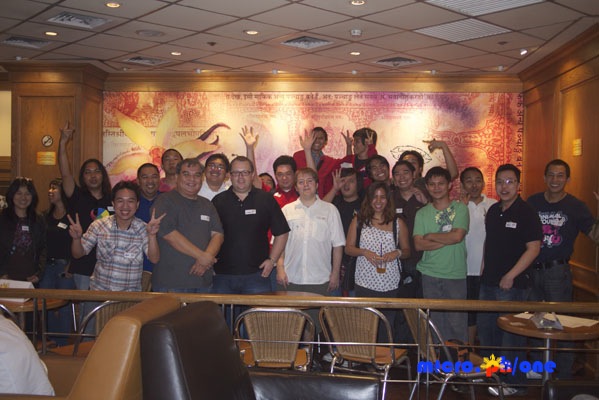 Till the next meetup!

This entry was posted on August 16th, 2010 | Posted in Tech Startup