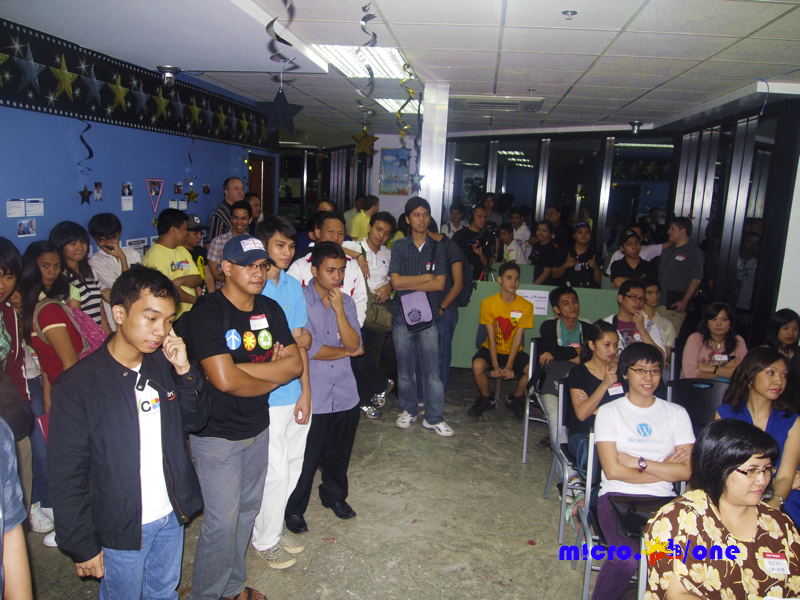 We just capped Saturday with an activity-filled DevCon @ WebGeek PH. The one-of-a kind event produced 100-strong group of developers, technopreneurs, IT students and web enthusiasts. Within the first hour, the offices of OTD/Ubertor had to put up a "full event" sign at the door.

DevCon @ WebGeek PH was an evident success, and head organizers John of WebGeek PH and Ida of DevCon PH would like to give credits to the following:

Microsoft Philippines;
OTD/Ubertor for the beer and the venue.

One memorable highlight was Birds of a Feather, an informal debate on a particular discussion. A three-round discussion about the benefits of Windows versus Mac versus Linux generated much banter from opposing sides, and the whole crowd got into it. 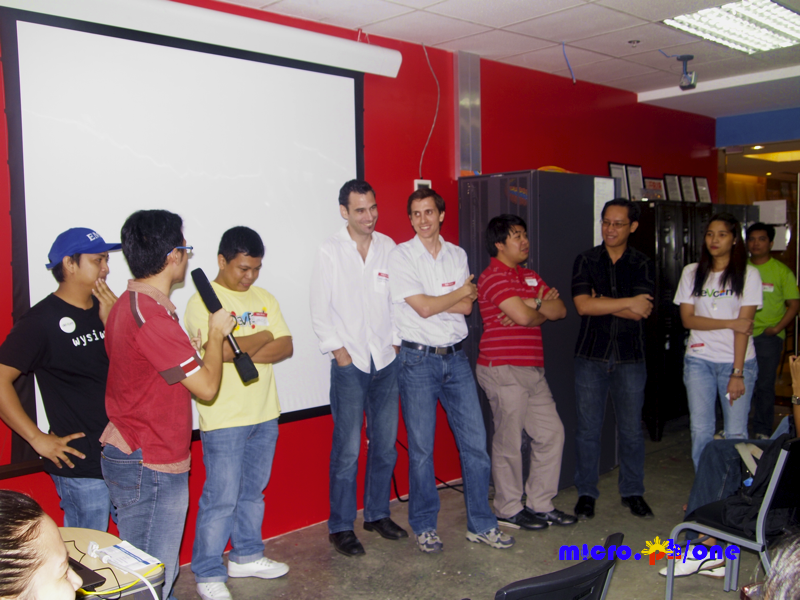 Kudos to the following participants who provided everyone laughs and insights on the three OS:

10 free web hosting services, courtesy of Marlon Guzman of SolidHosting.PH, were given out to 10 lucky winners. T-shirts were also given away by being thrown into the crowd of eager attendees.

Pizza and donuts were a nourishing respite to the affair. And because of the large crowd, people were working on their networking skills while throwing back beers and waging Nerf gun wars.

Geeks certainly know how to have fun, and we were told some of them continued with the festivities to nearby Encore.

DevCon @ WebGeek PH was streamed live and recorded via UStream. Catch the entire event by subscribing to our micro.ph/one channel.

This entry was posted on November 13th, 2010 | Posted in General