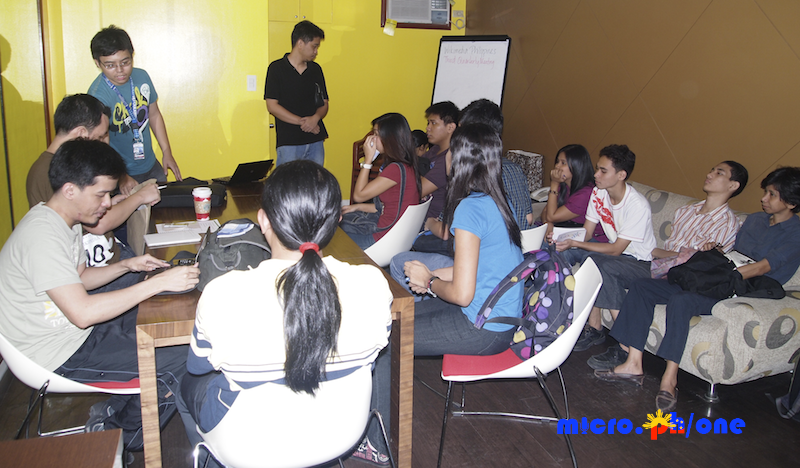 Wikimedia Philippines concluded its third quarterly meeting at the Benchmark Corporate Center Conference Room in Makati today. Scheduled to start at 1pm, the meeting's agenda hopes to introduce new members to the org and update the organization's members of past projects they have worked on during the third quarter. 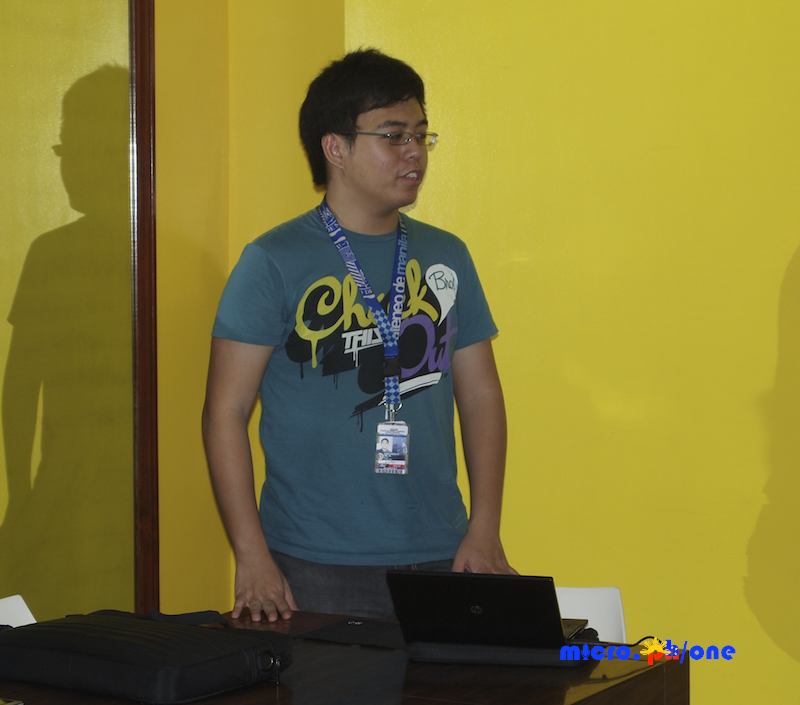 James Joshua Lim started with an inpromptu orientation of the org's by-laws and membership duties to its new recruits. Once the majority of the Board members were present, the meeting officially started with the President's and the Vice President's reports on  projects for the third quarter.

One highlight of the meeting was the Board's decision to shift the meeting into an "informal community hall session", where new recruits were encouraged to participate in the planning of Wikipedia Day to be held on January 15, 2011.

Wikimedia Philippines is the official local chapter of Wikimedia Foundation, who have introduced their popular largely collaborative edited reference project called Wikipedia to the world. Wikipedia will be celebrating its 10th year next year, and chapters all over the world are expected to simultaneuously celebrate the momentous event. Local chapters in Manila and Zamboanga intends to join in the celebration, that will be sponsored by Wikipedia Philippines and the Mindanao Open Source Society.

The 3rd Quarterly Wikimedia Meeting was aired and recorded live over Livestream.

Check out our video highlights for this meeting!

James Joshua Lim on the inception of Wikimedia Philippines:

Wikimedia Philippines began in September 2006, where we had editors who want to establish a Wikimedia chapter because we felt we wanted to promote the projects in the Philippines and that we felt we could do some good, in respect of Wikipedia and all of that. We decided that we will push through with the establishment of the chapter in 2007. And in April 2010, we were finally incorporated as a non-stock, non-profit corporation.

Butch Bustria on the Philippine Republic Act No. 8293, otherwise known as the Intelectual Property Act:

(The) Current law, the Intellectual Property Act doesn't have any provisions on the current trends on the Web, especially the definition of public domain. As we see it, government websites do have copyright on it, wherein everybody knows its the work of the government. It (government websites) should be open for everybody. And we are also open for other groups who share our advocacies, to spread knowledge on the Web.

This entry was posted on November 27th, 2010 | Posted in General