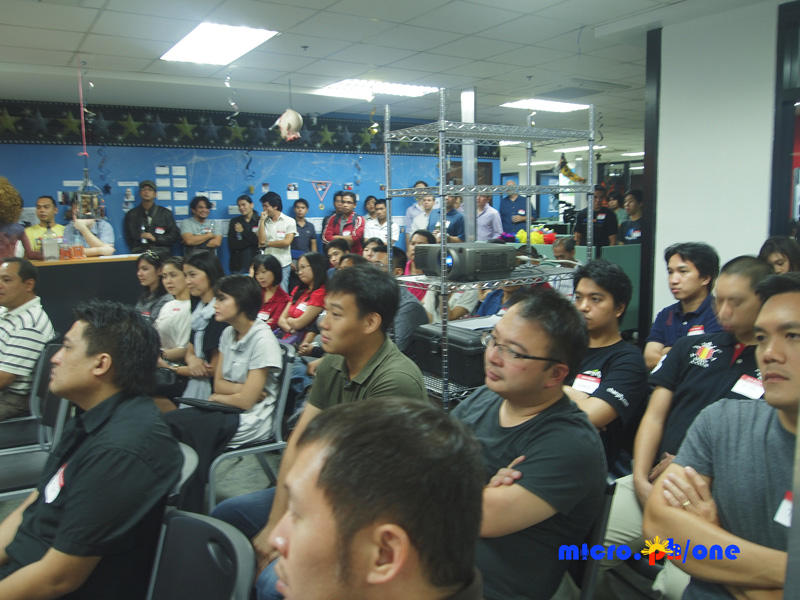 Troubling weather certainly didn't stop the steady pour of technopreneurs, web developers, and students from coming to Roofcamp 10. Live streaming of the highly-anticipated meetup was powered by the Micro.ph/one channel via UStream.

We were there as Jay of Proudcloud introduced: 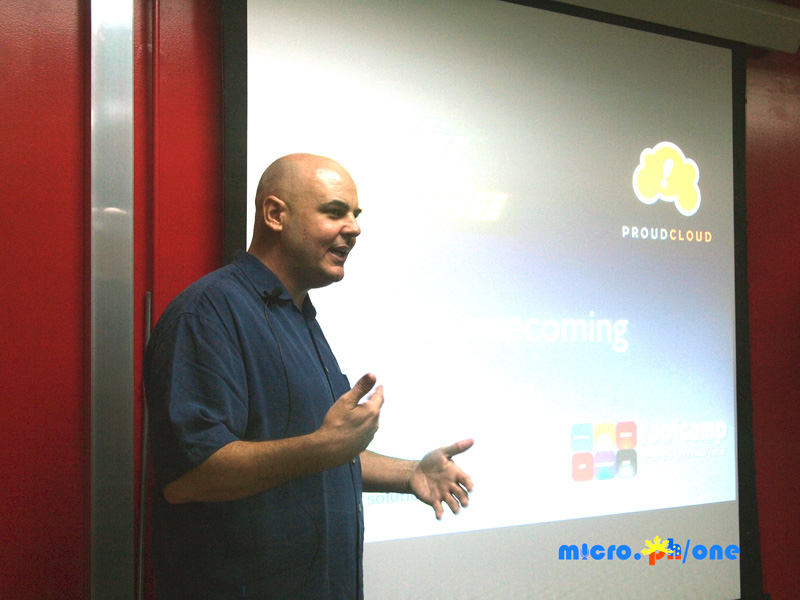 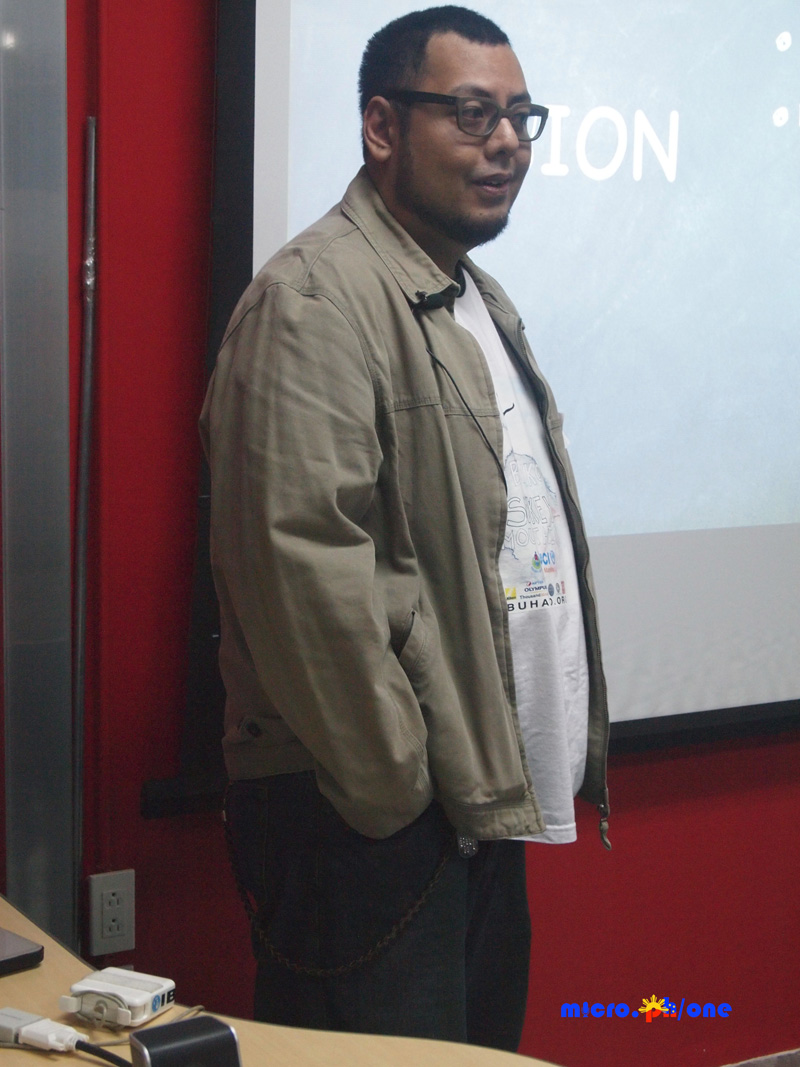 and Ibba Bernando of BuhayKo.org, a hope-giving project with Young Focus Foundation and the Junior Chamber International, that teaches the wonders of blogging and media technology to its 20 scholars of Smokey Mountain, a well-known garbage dumpsite in Manila.

Beer, soda and pizza were a welcoming treat, and we noticed that some of the conversations had gotten jollier, louder and more engaging with the impromptu Nerf gun wars and pre-Halloween dress-ups some of the willing guests had decked themselves out.

Roofcamp extends their thanks to:

Jay Fajardo of Roofcamp on the group's goals:

Well, since the 9th meetup, we actually have seen smaller pockets of meetups that have been happening. Niche meetups like the Cloud Computing meetup group, we've got the Philippine Rails users group... So, I've seen (meetups) actually(happening), between Roofcamps, even weekly meetups in between.

I'm here really looking for the best place to find talented web developers, and I gotta say this place is packed of them! Roofcamp is great! But I bet there's also a lot of talented people that are watching the coverage tonight that couldn't make it. And yeah, they can contact me at mark@outsourcingthingsdone.com if they're interested!

Scott Henderson of Bookmans and auctionsalacarte on automation and shifting a brick-and-mortar operations to online:

Well, the title of the talk is Software and Development in the 16th Century, which is sort of a play on the fact that Bookmans is essentially unchanged. As a bookstore, even as far back as the Renaissance, the largest pile of books would attract people  to come look through it and try and buy it.

So, as the nature of books and media have changed over the years, Bookmans has been very adaptive to it as well. And our latest, sort of take on it is to do online sales and things like that.

Ibba Bernardo on his latest social cause and bridging technology to average people:

So doing BuhayKo.Org, is were we empower people, marginalized sectors of the society through technology. We're teaching them how to shoot pictures, to shoot video, to write and create blogs.

This entry was posted on October 23rd, 2010 | Posted in Roofcamp